At TEn, we employ experienced staff across every area of the business, together with a track record of employing younger people from school or university, and nurturing them through their CII qualifications.

Our broking teams are comprised of over 25 Account Handlers, encompassing a wide range of experience across the industry, in both Commercial and Personal lines of business.

We also enjoy the benefit of Compliance, Accounts, Marketing and I.T. departments, ready to help you make your business a success.

Below you can read a light-hearted history of our board of directors. 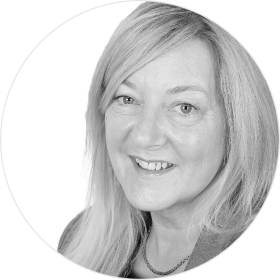 Dawn joined Wilson’s in Cheshire in 1991, as a Trainee Insurance Broker. She quickly progressed to become an Area Manager across several of their branch offices.

From Wilson’s, Dawn moved to Holman’s, where she gained valuable experience of the London Market and of Account Managment across hundreds of brokers.

Dawn joined TEn in 2008. Originally, this was as the Regional Manager for our northern ARs and, simultaneously, as Branch Manager of our new Manchester office. She was very well qualified for both roles.

Dawn exemplifies the work ethic that makes such extreme multi-tasking possible. In fact, she could be described as a little terrier, although to do so publicly might involve a certain level of risk.

In due course, Dawn was elevated to the position of Broker Relationship Director and, ultimately, she earned to her current position of Managing Director of TEn Insurance Services.

Outside of work, Dawn enjoys spending time with her grandson, a dog called Doogle and pink Prosecco. Every encounter with each of these are then lovingly shared on Facebook. 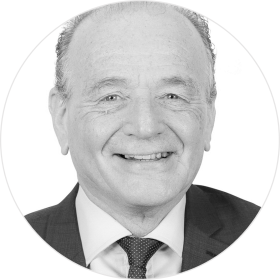 Paul has worked in the Insurance industry for over three decades, although, it must be said, not as eminently as one of his younger siblings.

His roles have always included broker education, assisting both management and staff to get the most out of their systems and software. Those things they were not using quite as well as they should been.

Paul began his Insurance career at Brown Shipley, moving next to software house MCS/Sectornet, later to be acquired by SSP in 2005.

Originally employed as a Trainer at MCS, Paul progressed within the Support Department, eventually rising to become Training and Implementation Manager.

These days Paul’s responsibilities cover most aspects of day-to-day operations. Clearly, he must have some outside interests, but we know nothing of them or what they might entail. 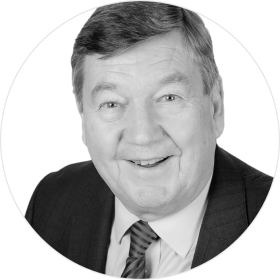 Gordon has over 55 years’ experience in the London Market.

For many of these decades, Gordon has served as a Senior Broker and/or at Director level with a variety of Lloyds brokers, including Houlders, Heath’s and Bain Clarkson (AON).

Despite being ‘retired’, he is still widely recognised, loved and respected in the EC3 postal areas of The City of London. He is often to be seen in one of the hostelries in Leadenhall Market and, in this way, he stays up-to-date with the movers and the shakers of the Insurance world.

Sadly, many of the movers and shakers he used to know have now gone to a better place, which location is not always Monte Carlo.

Gordon is a Freeman of The City and, once-upon-a-time, he was even voted the Best Dressed Man in Lloyds. He was our very first non-exec director and a founding investor in the business from 2004.

Kedric, our other super-annuated founders, embarked upon his career as an Insurance broker in West London, during the 1960s. He established his own business, Sceptre Insurance Services, in 1971. 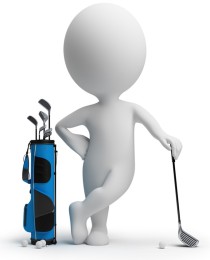 NOTE: Kedric likes us to say that it was his experience of setting-up Sceptre Insurance Services in 1971, that inspired the establishment of TEn 33 years later.

Anyway, Sceptre grew to employ 15+ staff in two locations over the following three decades and was eventually acquired by NFU (aka Country Mutual) in 2000.

Kedric was the first Managing Director of TEn, retiring to Spain at the end of 2009. In 2018, however, he returned to TEn as a non-exec, a position that he also holds at Broker Direct.

Kedric was formerly our token golfer, an activity that now preoccupies much of his time. These days, of course, he practices his swing in rather more favourable Iberian conditions.

There is no accompanying image of Kedric, because we are struggling to find anything snapped recently, that does not feature him wearing those silly trousers that golfers are prone to favour.