TEn was incorporated in September 2004 and launched February 2005…

… with the principal purpose of reinventing the future.

Founded by three brokers and a technologist, combining between them over 165 years of market experience. The industry time-served by the current leadership team is hardly less, despite the original entrepreneurs having all retired from front-line duties, although a couple linger on as non-execs. 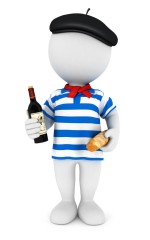 TEn has always grown organically, with the understanding that for small independent businesses to survive and prosper, many of them will require a responsible ‘bigger brother’ to lend them a helping hand from time to time, and/or from day-to-day.

The following analogy may not be entirely apt, but comparison with a French wine growers co-operative has, perhaps, some merit.

In 2005, TEn was very simply a privately owned company, with all of the shares split more of less equally between the founding directors.

Over the next few years, some early staff joiners were invited to participate in the ownership. Nevertheless, the ultimate game-plan remained. One day, after 5 years or so, the company would be floated, merged or sold. 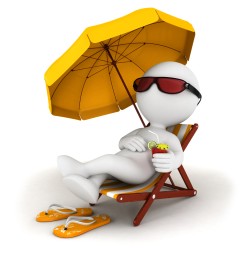 Thus providing retirement villas for the founders, as is traditional for brokers.

Clearly, this never happened for reasons that were in part idealistic and, in part, pragmatic. By 2012, there were indeed other organisations interested in acquiring the company, but we had come to believe in our own publicity, in respect of being a champion of the small broker.

A fairly fundamental flaw in the business model eventually dawned.

How would it be possible to sell the business to one of the market’s Consolidators, after persuading the majority of network members to leave one or other of said organisations? 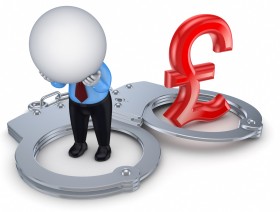 How were the founders ever to realise their investment?

Well, after about two years and following some serious head-scratching, the concept of an Employee Ownership Trust (EOT) was hit-upon as the solution to the predicament.

And, it was the right thing to do both from a practical and a moral perspective.

So, in November 2014, that is what we did, approximately 70% of the founders equity was acquired by Employee Ownership Trust, known as TENT. 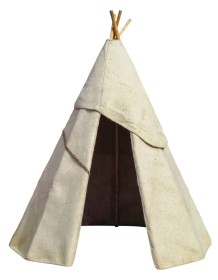 An EOT is a form of collective ownership, which means the staff, represented by Trustees, own the business. Profitable trading results in dividends, as with any other company, but the EOT distributes its share amongst all of the employees in proportion to their salaries.

In 2015, a second scheme was introduced, known as a Share Incentive Plan (SIP). This enables members of staff to invest up to £150 per month, before Tax & NI, then to sell the shares they have acquired later, at the then value, again without tax implications.

The eventual balance between the EOT, the SIP and normal shares, will probably end up at around 80%, 10% and 10% respectively. Hence, any future change of ownership MUST be agreed collectively.